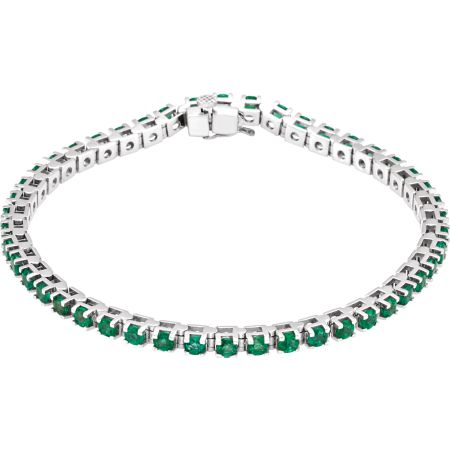 Description: Emerald Line Bracelet (tennis bracelet) is available in 14k white gold or platinum. The emeralds are 3mm wide and the bracelet is 7" long. Beautiful and elegant bracelet to add to your jewelry collection. Emeralds are hot right now, the gemstone of choice by many actresses. $3199 is for the white gold, and the platinum is $3799.00

Emerald has many special qualities, but colored stone professionals generally agree that emeralds are, most of all, about color. Emerald has been the standard for green among colored stones for thousands of years.

As with other colored stones, it requires a well-trained eye to recognize the sometimes subtle variations that make significant differences in emerald value. This is especially true in the higher qualities.

The most desirable emerald colors are bluish green to pure green, with vivid color saturation and tone that’s not too dark. The most-prized emeralds are highly transparent. Their color is evenly distributed, with no eye-visible color zoning. If the hue is too yellowish or too bluish, the stone is not emerald, but a different variety of beryl, and its value drops accordingly.

The intensity of the green in the finest emeralds might not be equaled by anything else in nature.

Chromium, vanadium, and iron are the trace elements that cause emerald’s color. The presence or absence of each and their relative amounts determine the exact color of an emerald crystal.

The first known emerald mines were in Egypt, dating from at least 330 BC into the 1700s. Cleopatra was known to have a passion for emerald, and used it in her royal adornments.

Emeralds from what is now Colombia were part of the plunder when sixteenth-century Spanish explorers invaded the New World. The Incas had already been using emeralds in their jewelry and religious ceremonies for 500 years. The Spanish, who treasured gold and silver far more than gems, traded emeralds for precious metals. Their trades opened the eyes of European and Asian royalty to emerald’s majesty.

Emerald is the most famous member of the beryl family. Legends endowed the wearer with the ability to foresee the future when emerald was placed under the tongue, as well as to reveal truth and be protected against evil spells. Emerald was once also believed to cure diseases like cholera and malaria. Wearing an emerald was believed to reveal the truth or falseness of a lover’s oath as well as make one an eloquent speaker.

Legend also states that emerald was one of the four precious stones given by God to King Solomon. These four stones were said to have endowed the king with power over all creation.

Its color reflects new spring growth, which makes it the perfect choice of a birthstone for the month of May. It’s also the gemstone for twentieth and thirty-fifth wedding anniversaries. 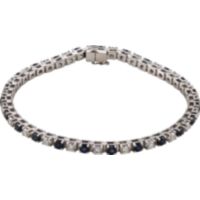 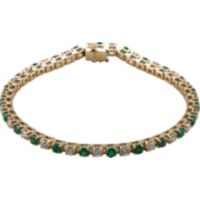 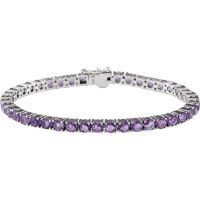