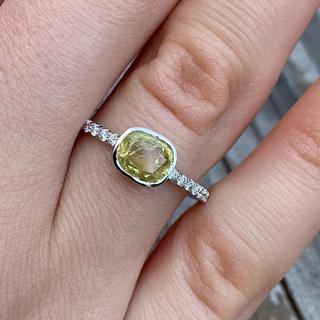 Description: **SOLD**  These are fabulous custom made rings by KDJ Designs. We sourced the rough uncut sapphires from the Umba Valley in Tanzania Africa. We had the sapphires cut and polished here in NYC. They are beautiful individually or can be stacked together for a fashion statement or individually. Check out our Youtube Video. Can also be an engagement ring. Each is one of a kind. This is my favorite one. Something about the yellow reminds me of a yellow diamond. And these are so attractively priced with minimal markup so you can afford and enjoy. It's also a nice size stone at 1.22 cts. traditionally, sapphire symbolizes nobility, truth, sincerity, and faithfulness. It has decorated the robes of royalty and clergy members for centuries. Its extraordinary color is the standard against which other blue gems—from topaz to tanzanite—are measured. For centuries, sapphire has been associated with royalty and romance. The association was reinforced in 1981, when Britain’s Prince Charles gave a blue sapphire engagement ring to Lady Diana Spencer. Until her death in 1997, Princess Di, as she was known, charmed and captivated the world. Her sapphire ring helped link modern events with history and fairy tales. In ancient Greece and Rome, kings and queens were convinced that blue sapphires protected their owners from envy and harm. During the Middle Ages, the clergy wore blue sapphires to symbolize Heaven, and ordinary folks thought the gem attracted heavenly blessings. In other times and places, people instilled sapphires with the power to guard chastity, make peace between enemies, influence spirits, and reveal the secrets of oracles. 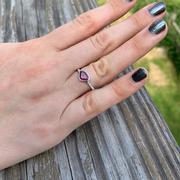 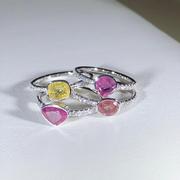 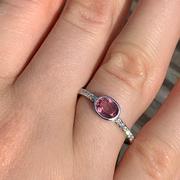 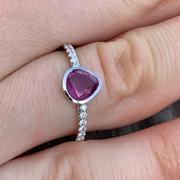